Doria Yoga featured in Bare With Me, a short film about social nakedness 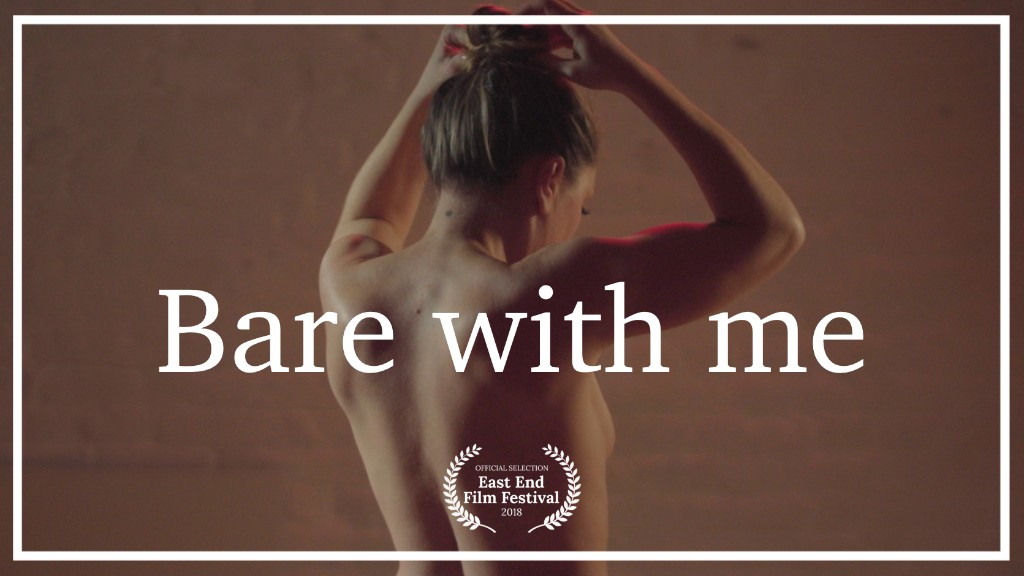 So after announcing I took part in a TV documentary… here is also my first cinema feature! Yes, I have made it onto the silver screen, and at the East End Film Festival no less.

A few months ago, I was asked to take part in Bare With Me, a short film / documentary that questions our relationship with nakedness and asks why we so quickly relate it with sex, fear, and loathing. The film discusses how people feel about social nudity, and aims to explore how confidence in our own bodies and respect for others prevents the objectification, and in extreme cases harassment, that plagues society.

The film uses abstract, extreme close-ups of the body, plus a split screen effect, to question both our obsession with the naked body and the barrier clothing provides. The director said: “I wanted to look at nakedness and what it meant through the eyes of ‘experts’ – those that spend the majority of their time naked. As a female, it’s been particularly enlightening to speak to the two women in this documentary and uncover my own fears and discomfort with the naked body. I wanted to find out how a different attitude to nakedness might change society”.

I am so proud that one of the women she mentions was me, as challenging doubts and false impression about nudity is what I do with every one of my Naked Yoga classes. If you want to know why I chose to teach Naked Yoga, you can also watch my own short video about my story and journey to fight body shaming.

Bare With Me was directed by Natasha Coleman and Stephen Noble, and in April it was presented at the East End Film Festival. It was so exciting to attend the première and watch it on the big screen… but now you can watch it too! It’s just been released on Vimeo.

I would absolutely love for you to leave me a comment below 👇 to tell me what you thought of the film. Let’s get the conversation about healthy nakedness going!